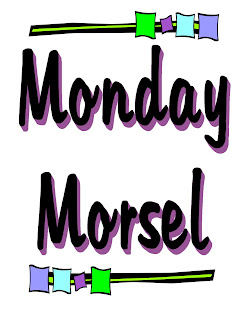 I have decided to unplug for a bit. We are going on vacation, but I also need to do some work on myself. I've had a challenging couple of months on several fronts. I've made some bad choices and it's time for me to re-group. I'm not sure how long I need....probably a couple of weeks, maybe longer. But I'll be back.

The good news is that I'm down another half pound. Not much but it's going the right way, so I'm pleased. Thirteen pounds total so far. The really good news is that I wore a dress that I hadn't worn since spring and it fit sooooo much better. Wooohooo!

I've experimented a little bit with my Slimpod. I'm past the initial recommended 21 day listening period, and chose not to listen to it for about three nights. I realized that I'm more excited about exercising and eating properly when I listen. My choices are better. So I'm back to listening on a nightly basis. It's an awesome product! I need to step up my formal exercise some (no pun intended), but I find that I just want to move, like dancing to the music on the radio instead of sitting when it's The Husband's turn on the pool table. And like Trevor (the voice of the Slimpod) says, something is better than nothing.

The mostly gluten-free eating is easier than I thought it would be. I do eat bread or something else with gluten a couple of times a week (more or less), but not nearly as much as I used to. And my morning tummy problems have disappeared. I'm quite satisfied with my food choices and simply don't miss the gluten-y stuff. Who'da thunk it?

Have you made lifestyle changes recently? Are they easier or harder than you thought they would be?